Ireland under 18 call up for Dylan Murphy 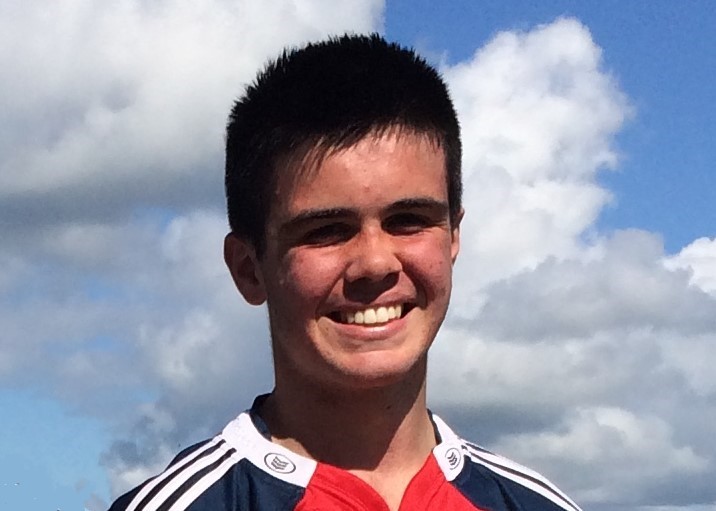 Published: over 3 years ago

Congratulations to Dylan Murphy on his call up to the Irish U18 Club squad.

Dylan will join up with the rest of the squad in camp in King's Hospital for a week on the 29th of October before flying out to Treviso to play against Italy on the 3rd of November.

Dylan is of course following in the footsteps of older brother Evan, who played in the corresponding fixture (in Portugal) last year along with Nenagh team-mate Conor O'Brien.

We wish him and his team-mates all the best!